HEC has a long history in Finite Element Analyses (FEA), also called FEM (Finite Element Method). In 1991 we introduced Rasna’s FEM software in the Benelux. The philosophy behind this software package fitted our mission exactly, promoting the use of simulation at the start of the product development process. By giving support to our clients for this (and other) FEM software we developed a lot of experience performing FEM analyses, both linear and non linear. Later these activities were split from the sales activities and transferred to a separate company, the current B.V. Ingenieursbureau H.E.C. Below some examples of simulations we can offer our clients: 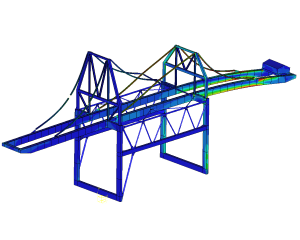 FEM calculation stresses in crane due to dynamic loads 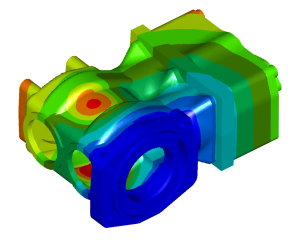 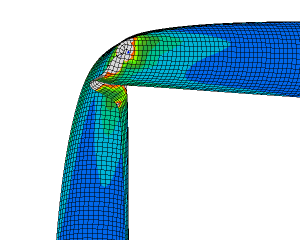 We have FEM tools to perform the following types of analyses:

Besides classic FEA we also perform combined CFD-FEM analyses, such as: 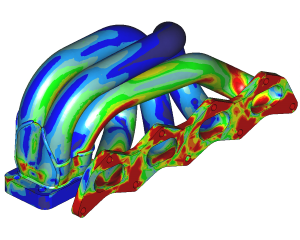 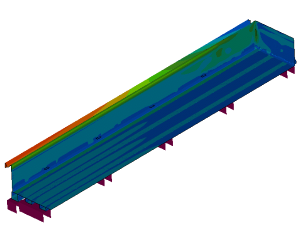 We evaluate the results of our analyses according to standards (code, norm), e.g. ASME VIII div.2, EN 13445, Eurocode 3 (EN 1993) or Fitness-for-Service (API 579-1/ASME FFS-1). Furthermore we can deliver you a report of your analysed product which will be accepted by notified bodies like Lloyds, DNV GL or ABS.

We are also specialised in CFD analysis.